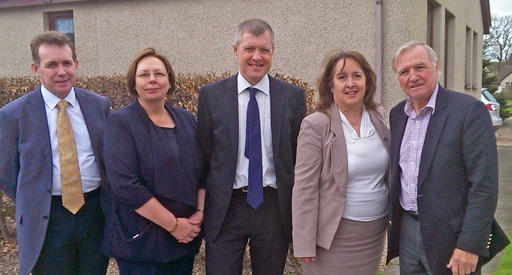 The Liberal Democrats have announced Christine Jardine as their candidate for the Aberdeen Donside by-election on 20th June 2013. Commenting on the news, Kingswells/Sheddocksley councillor Steve Delaney said, “We have a strong candidate in Christine. She knows our area, she knows what matters to us and she will be a powerful voice for Aberdeen Donside in the Scottish Parliament”.