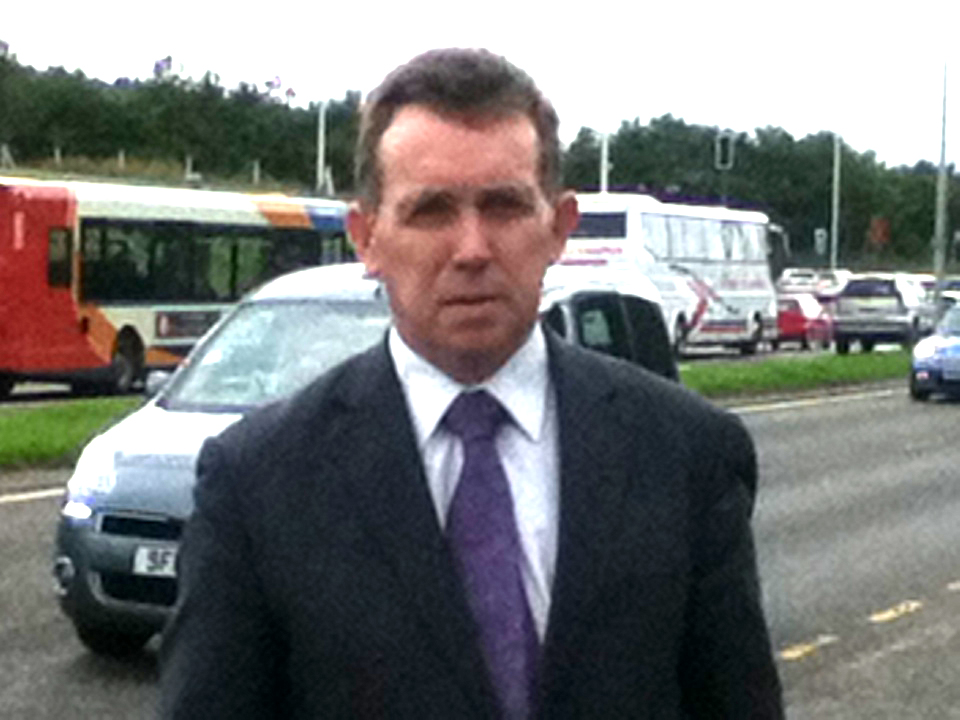 Steve Delaney has been campaigning for a speed reduction to 40mph on the A944 for almost two years. This came up at Committee with an an officer recommendation to retain the current 50mph limit.

Speaking at Committee, Steve said, “This is the only arterial route into the City which does feature a speed limit of 40mph within such close proximity to the built up area. Anyone who uses this route and sits at 50mph sees countless vehicles overtake them and this happens on a daily basis”.

He also raised concerns over the accident record on the A944 and drew attention to the difficulties being faced by people living in the cottages located on the A944 trying to access their homes.

Committee were not minded to commence statutory consultations on reducing the speed limit now, as Steve had requested, but they did agree to carry out further surveys and report back to Committee in 12 months’ time.

Steve said, “I am somewhat frustrated at the lack of willingness to progress a speed reduction at this point in time but I appreciate the decision to take another look at this issue. It’s certainly a step in the right direction. I have no doubt that a case can be built to support a speed reduction, given the countless vehicles exceeding the limit on this road. I just hope we don’t see further accidents or fatalities which we wait for data to be gathered and decisions to be made”.