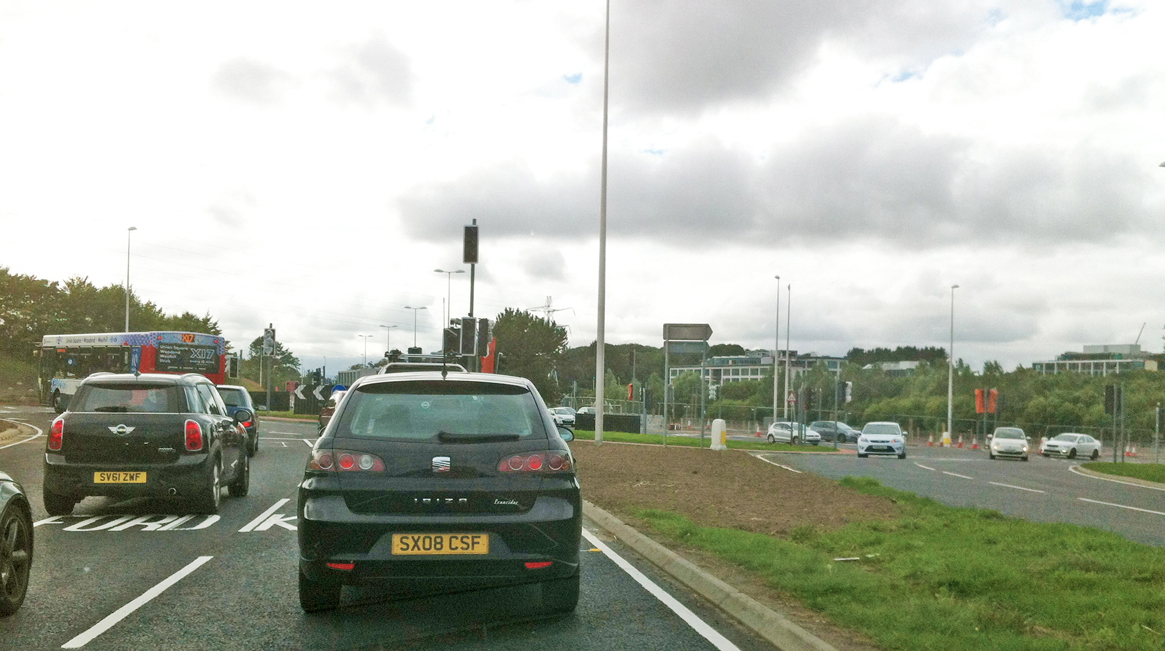 Kingswells residents have had a lot to put up with over the Summer months by way of roadworks and excessive noise at unsociable hours. Hopefully all is now starting to get back to normal.

Local councillor Steve Delaney has dealt with complaints relating to unauthorised excessive noise from roadworks during the night, early morning noise from the Prime Four site in breach of agreed operating hours and coned off lanes causing severe hold ups when no roadworks were taking place. All issues were taken forward and eventually resolved, often after repeated attempts!

Steve said, “I accept you can’t make an omlette without breaking eggs, but this project has been handled appaulingly by the Council. It should not be necessary to have to make repeated complaints in order to ensure compliance with agreed procedures. Little or no respect has been afforded to local people who, at times, have felt like they were under seige!”

Roadworks are due to be completed within a matter of days. The first phase of the Prime Four Business Park is due to open in a few weeks. There are of course additional phases but hopefully their construction should not impact on local people to the same extent.