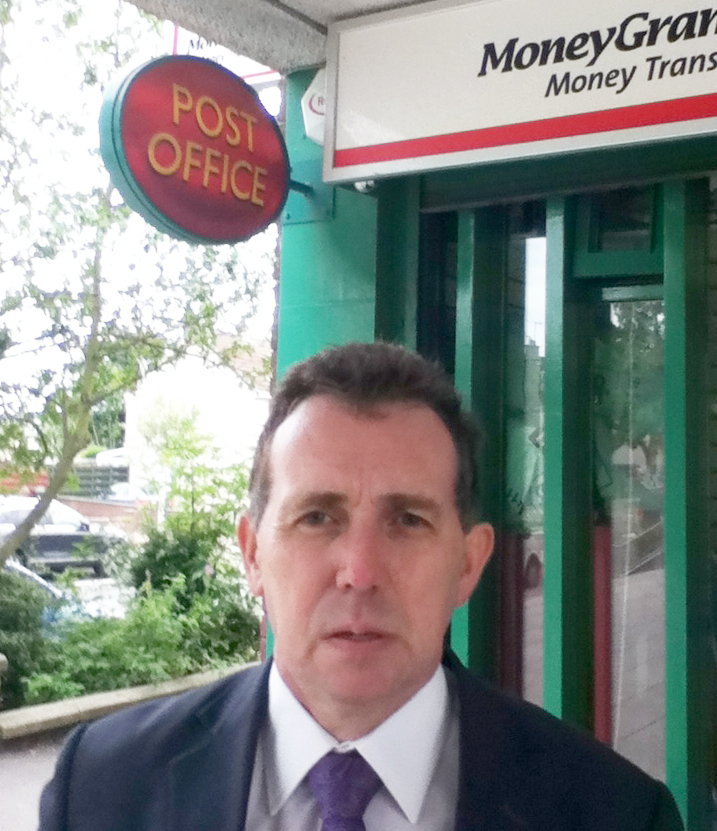 As reported recently, Mastrick Post Office is to be relocated to Clunie Place. The Post Office confirmed that they were making the “final arrangements” in a letter to local councillor Steve Delaney on 4th July 2013.

For whatever reason, the move has been delayed until after the New Year and is now likely to take place during January or February. Please note that Mastrick Post Office remains open at present and posters will be displayed on the premises with details of the date they will be moving nearer the time of the move.