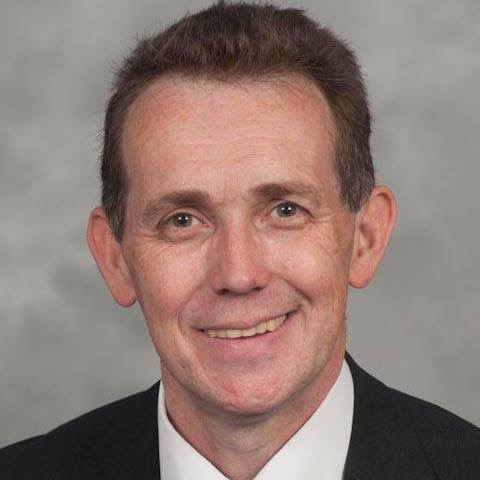 After less than two years’ in operation the Post Office at Rousay Drive in the Nisa Store has closed down. This follows the “temporary” closure of the branch over the preceding four or five weeks. No explanation has been offered as to the reason for the closure.

Local councillor Steve Delaney said, “About three weeks into the “temporary” closure I received a letter from the Post Office which said absolutely nothing, other than the fact the Post Office was closed, which of course I had already worked out!”

“I since contacted them and they did not have the decency to respond. Regardless of the reasons behind the closure they have shown an inability to communicate with the public and displayed a blatant disregard for public service.”

“Rousay Drive was a busy Post Office in a convenient location, so the closure would not have been down to lack of business. The nearest Post Offices are in Summerhill Drive and Cluny Place, making them inconvenient for some residents at the western side of Summerhill but inaccessible to Sheddocksley residents who don’t drive.”

The closure of a Post Office branch (where the Post Master/Mistress is employed by the Post Office) such as the former premises in Lewis Road needs to go through a public consultation process with a view to relocating the service. The closure of a Post Office Local outlet (one situated within a shop and operated by the shop on a commission basis) does not require consultation and there is no requirement to relocate the service within the locality.

Steve said, “This is the loss of a vital local service and the Post Office just don’t give a damn. Furthermore, they seem to have become a law unto themselves, accountable to no-one”.