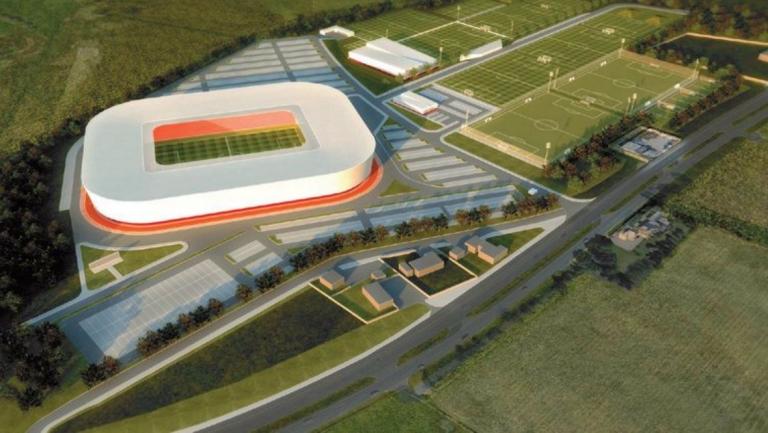 Aberdeen Football Club has announced plans to relocate to West Kingsford on the outskirts of Kingswells, following the club’s decision not to proceed with their previously preferred location at Loirston.

The proposed location is about 200m beyond the Aberdeen Western Peripheral Route close to the boundary with Aberdeenshire and the recently released plans include a 20,000 seater stadium with training facilities located on site. The club plans to have the training facility open by 2018 with the stadium in operation by the 2019/20 season.

The planning process requires major applications such as this to conduct a statutory public consultation prior to lodging planning application. Details of this will be publicised by the club in due course.

Liberal Democrat Councillor for Kingswells, Sheddocksley, Summerhill said, “I would encourage you to come along to the public consultation, find out more about what’s proposed and make your views known as part of that process”.

“Following on from this a formal application will be lodged, at which point there’s 21 days in which you can make any formal representations, should you wish to do so”.

“A final report with recommendations will then go before councillors for their determination in due course”.

“Councillors are not permitted to express a view on the merits of any planning application prior to its determination. On that basis I can state factual information and advise as to the relevant established processes but I cannot discuss the application itself”.