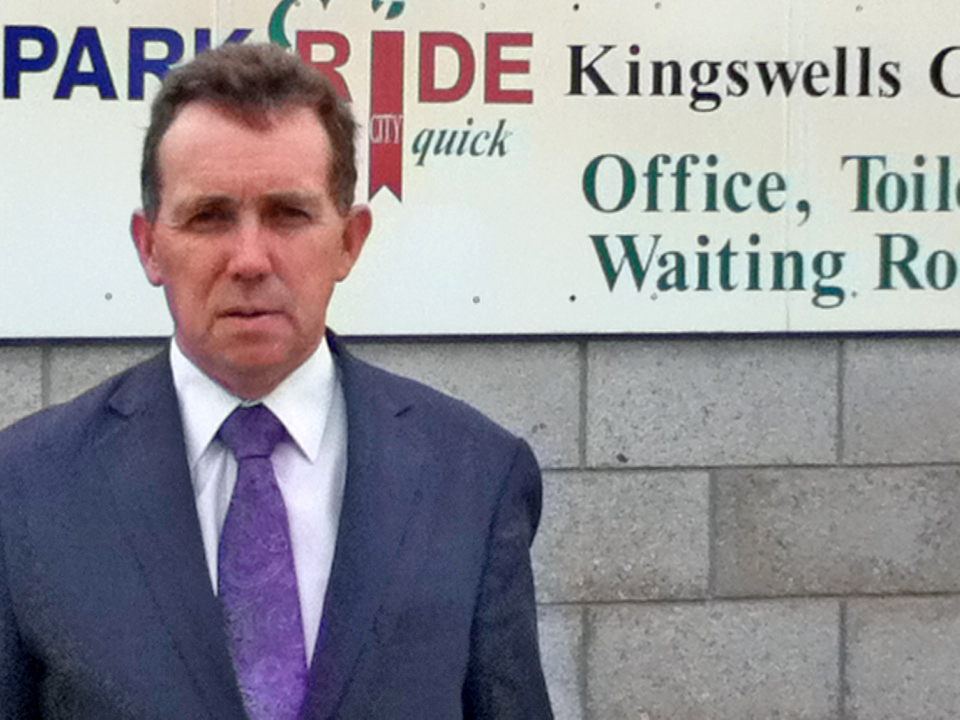 FirstAberdeen has today announced its intention to withdraw the X40 service from Kingswells with effect from the end of this year. This will result in Kingswells Village being the only part of Aberdeen which is not served by public transport.

Kingswells councillor Steve Delaney said, “This decision leaves elderly and disabled people who do not drive, effectively stranded. It also leaves Kingswells residents with no access to Aberdeen Royal Infirmary. Stagecoach services are available from Kingswells Park & Ride, but that’s of no use unless you own a car, which sort of defeats the purpose”.

“Local residents have for some time believed that FirstAberdeen was trying to kill off this service. In recent years the X40 has seen a number of reductions to its frequency. As a result, those who have the option of driving to work are doing so as result of the poor frequency. This has been further compounded by poor timekeeping. It’s hardly surprising to see passenger numbers down on what is effectively a third rate service”.

“I have already been in touch with the Council asking them to raise this matter with the Scottish Traffic Commissioner in the strongest of terms. I have also asked that they look at all other options open to the Council in order to try to reverse this decision. In addition, I have contacted Stagecoach asking them to look into the possibility of covering Kingswells Village with one of their services”.

“Earlier this year the Liberal Democrat Group proposed £200,000 for supported bus services in their Budget, which would have immediately helped in situations such as this. The Council’s Labour led administration only subsidise Culter/ Cults and Craigiebuckler with approximately £80,000 of subsidy. We would have gone much further with a costed proposal which had citywide relevance”.

“Although I’ve tried to work with FirstAberdeen constructively over the past eight years, it has always been clear that they are profit driven rather than people driven. They have absolutely no regard for maintaining a public service, merely private profit at the expense of the public they aspire to serve”.

“In 2013 the Liberal Democrat Group on Aberdeen City Council sought to ask the Scottish Parliament to strengthen bus regulation legislation by introducing a public service obligation to ensure services were provided to all areas and a minimum frequency of service stipulated. This motion was put forward to prevent such occurrences as we see today, but it failed to attract support from any other political group. Today those councillors should hang their heads in shame”