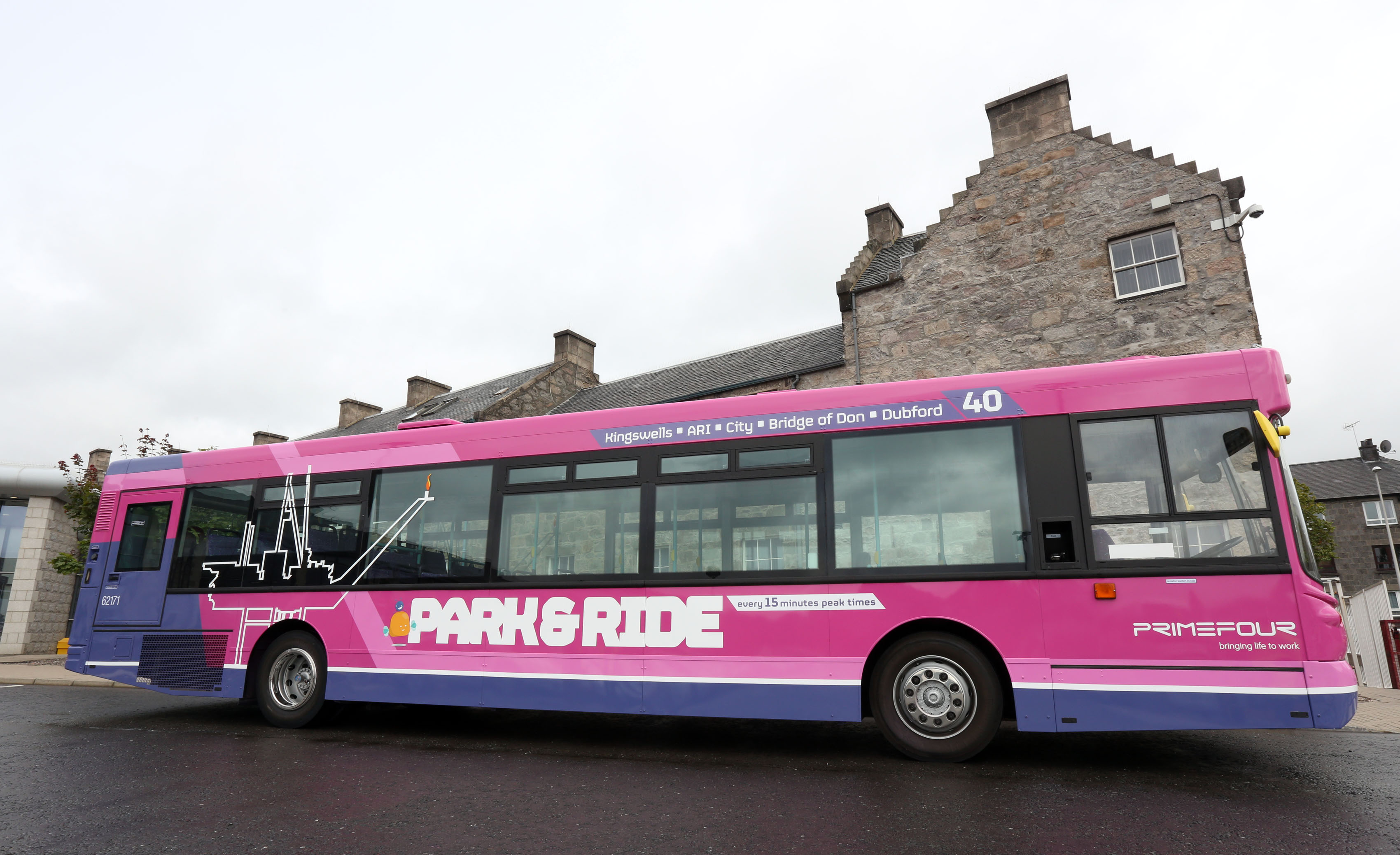 Following on from my earlier announcement, First now appear to be in some confusion over their intentions regarding Kingswells bus services. Their latest statement insists that there has been no change in their position with regard to withdrawing services from Kingswells”.

I refer to the letter from the Traffic Commissioner which is pretty unequivocal in saying that “there will not be an application to withdraw this service meantime”.

Commenting on reports that FirstAberdeen are trying to back pedal on what First UK’s MD said to the Traffic Commissioner, Kingswells councillor Steve Delaney said, “The Traffic Commissioner for Scotland is an independent civil servant who has no axe to grind in this matter. I trust her honesty and her integrity”.

“On the basis that the change of heart came from the MD of First UK it’s beginning to look like the right hand doesn’t know what the left’s doing as far as First Group are concerned. Surely, when the UK MD makes such a commitment, it over-rules local decision making”.

“All this confusion causes is more uncertainty and more upset for the residents of Kingswells. First have behaved disgracefully towards the people of Kingswells”.