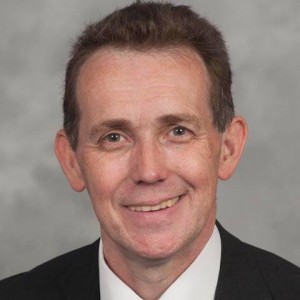 Kingswells councillor Steve Delaney was invited to join a teleconference on 17th October with Transport Minister Humza Yousaf and officials from Transport Scotland. The invitation came about as a result of the proposed withdrawal of bus services from Kingswells and Steve’s recent notice of motion to Aberdeen City Council.

Steve said, “This was a helpful conversation in which it soon became clear the Minister understood the social and economic need for a bus route serving Kingswells. We also spoke of the wider implications within Aberdeen as a result of other recent route withdrawals by First, something he has already come across elsewhere in Scotland”.

“Mr Yousaf also discussed the forthcoming Transport bill which will look at bus regulation as well other aspects of public transport in Scotland. No firm date has been set for its publication, but here will be an opportunity for the public to feed into the consultation process and I would strongly encourage this”.

“I appreciate the Minister giving up his time to discuss Kingswells and the wider public transport situation and I will continue to keep his office appraised of the Kingswells situation.”