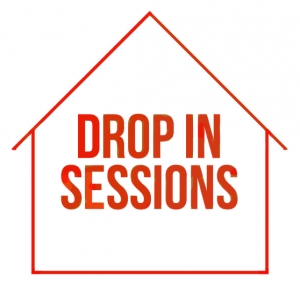 Two drop in sessions were held at Kingswells Community Centre on 12th and 15th October. Attendance was over 220 for the two days and would have probably been higher had it not been for the timing (school holidays) and the torrential rain. Nonetheless, this was a good turnout for events of this type. Both sessions had representatives from First and Aberdeen City Council listening to people’s concerns and advising on what comes next.

A number of the petition organisers were also on hand to offer their support and to invite attendees to leave comments with them. This was appreciated by those attending. These feedback forms will be passed to the council to assist them with their evidence gathering.

Kingswells councillor Steve Delaney, who attended both events said, “I was delighted to see so many people take the time to come along and make their views known. Everyone I spoke to was of the opinion that First have made up their minds and won’t be swayed, but all commented on the helpfulness of the council officials who attended”.

“Regardless of what comes next, all the feedback will help to inform the process going forward. I met lots of old friends and was able to put a lot of faces to names in respect of people I’ve previously had contact with but never met. I would like to thank everyone who took the trouble to discuss their concerns with me. It was good to see the community coming together to support each other at this worrying time”.