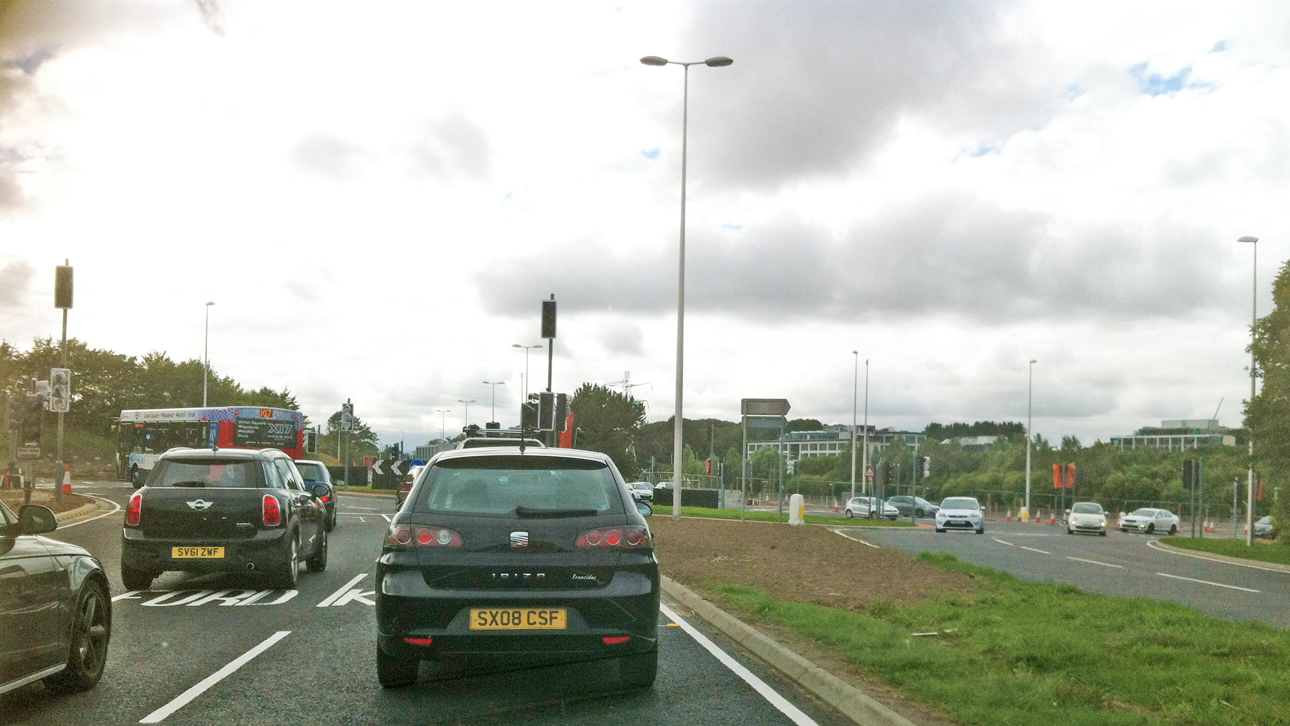 With effect from Monday 18th September 2017 the speed limit on the remaining sections of the A944 will be reduced from 50mph to 40mph.

The speed limit is being introduced in respect of road safety following a number of serious accidents and fatalities, to avoid confusion to motorists by creating a continuous 40mph zone and also in recognition of the changing character of the area towards residential with the Maidencraig and Countesswells developments.

Steve Delaney said, “as residents know, I have campaigned for a number of years to have the speed limit reduced to 40mph on safety grounds. Since the reduction on the section from Kingswells to Westhill there have thankfully been no further fatalities and no serious accidents, accepting that there have been a number of less serious incidents at the Kingswells roundabout, which I still maintain needs to be further improved”.

“In addition, the average speed has reduced considerably on a stretch of road were many drivers had previously been clocked at 70mph or faster”.

“When the previous speed reduction came into force a number of motorists were fined for speeding as a result of waning signs not going up until after the date of change. I received assurances that this will not happen again and have been informed that electronic signs will be in place from 18th September for a week to inform motorists of the change. The information is also on the Council’s website and was press released last week”.