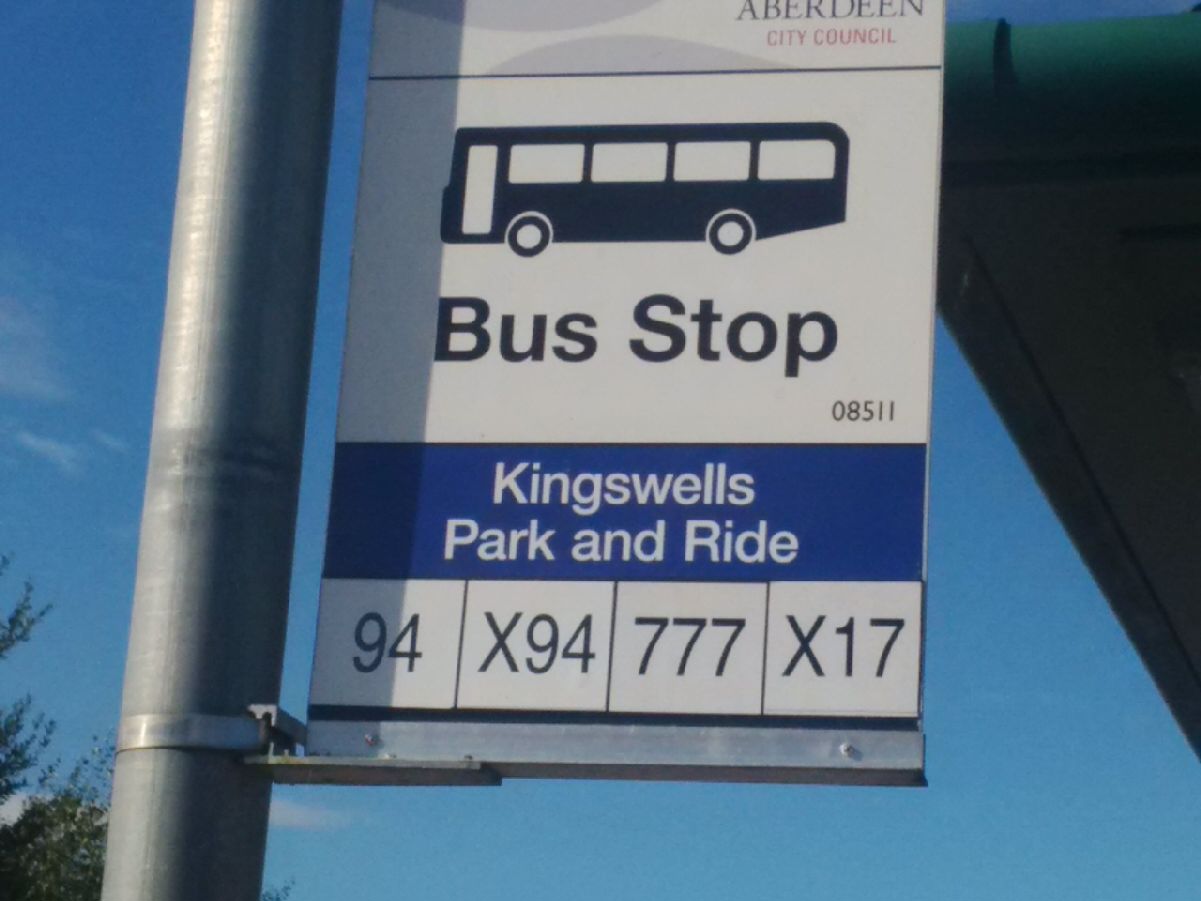 Councillors today agreed a way forward to address the gaps in public transport provision across Aberdeen, the most notable of which is the lack of commercial bus services in Kingswells following the withdrawal of the X40 in April and the subsequent shuttle bus connections to Stagecoach’s X17 service, which was introduced on a temporary basis by Aberdeen City Council in order to plug the gap.

It was also agreed that a licence would be sought to operate Council owned community buses to run and evening service to Airyhall and a Sunday service to Denmore.

In another twist to the Kingswells saga, this comes in the wake of numerous complaints from residents regarding the operation of the X17 service. There is a longstanding issue regarding capacity from mid afternoon on this service resulting in people having difficulty getting home from work on that service.

Local councillor Steve Delaney said, “I have had numerous complaints over the last few days about late running and overcrowded X17’s in the morning peak. As a result significant numbers of people have been very late for work and this situation cannot be allowed to continue”.

“I have already made the Public Transport Unit and Stagecoach aware of the need to address this matter and will be raising it as a formal complaint with the Traffic Commissioner unless it is resolved forthwith”.

At today’s meeting it was agreed that future service provision for Kingswells will be put out to tender with powers delegated to officers to accept and implement an appropriate tender without it coming back to committee unless provision of such a service were to fall outwith the available budget for supported bus services.

The intention is for monies from the supported buses fund to support the extension of an existing commercial bus service as this would be more cost effective than a standalone service. The suggested frequency would be 30 minutes at peak times, 60 minutes off peak and evenings Monday to Saturday with a 60 minute service on Sundays. This would replace the 94, X94 and A94 shuttle services which were only ever intended as a stop gap.

Steve said, “There’s an element of frustration that councillors have today agreed to a proposal almost identical to what I proposed in March and the fact that residents have had to endure an inadequate service for six months more than would otherwise have been the case”.

“There is also a sigh of relief that a political consensus has been achieved on this matter and there now appears to be a genuine desire to address the issue, an issue which could easily affect any other community in the future”.

The intention is to commence the new service, subject to Traffic Commissioner approval from January 2018 and, as long as it survives the budgetary process for 2018/19, extend it from April 2018 for a further year.

Steve said, “We’re not out of the woods yet as this is dependent on interest from commercial operators and subject to their willingness to satisfy the specified service criteria. However, I am as confident as I can be that a solution will come forward which satisfies these requirements and offers a good quality service to Kingswells residents”

“I will of course continue to update residents as matters unfold”.