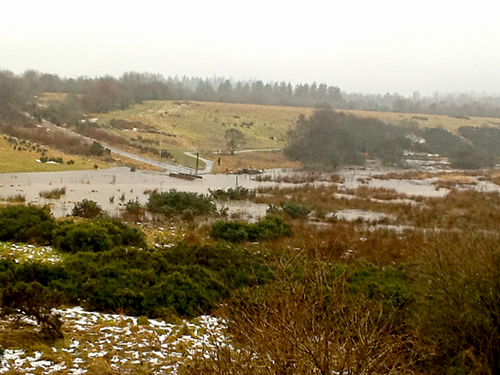 Photo taken on 6th March by a local resident

Yesterday’s heavy downpour combined with melting snow caused chaos across the North East, including flooding in our own area. The rain came down at a horrendous rate and, in some case drains were unable to cope, with sections of the Lang Stracht under water as it had been in 2012. The worst hit areas were the Den of Maidencraig Nature Reserve and Old Skene Road in Kingswells.

In both instances local councillor Steve Delaney was alerted by local residents during yesterday’s council budget meeting. He immediately brought the matter to the attention of the Chief Executive and senior staff who left the meeting to put into place emergency procedures. In addition, a local resident made Hazlehead Academy aware of the situation.

Steve said, “I would like to thank local residents for their prompt action, which prevented these incidents from getting worse than they already ere. Both property and lives could have been at risk had it not been for their quick thinking and prompt action”.

In Kingswells local residents helped dig ditches to divert the water in advance of council teams arriving on site.

Hazlehead Academy staff mobilised to try to divert children from crossing at Maidencraig and assisted those who were already there.

Steve added, “I extend also like to extend my thanks for council employees for the part they played in yesterday’s operation.

Flood prevention measures planned for the Summerhill area should hopefully eliminate such occurrences in that area but clearly the drainage situation in Old Skene Road needs to be investigated, something I has already been requested.

The photographs below came from a video of Old Skene Road, Kingswells which was made by a local resident. 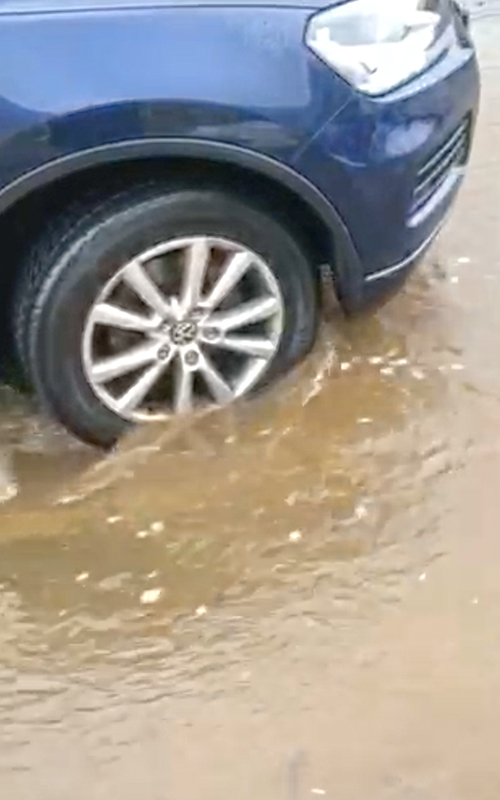 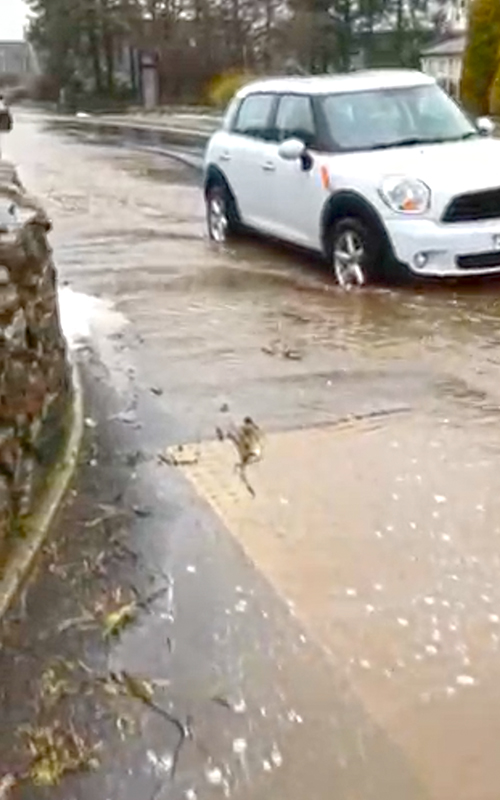 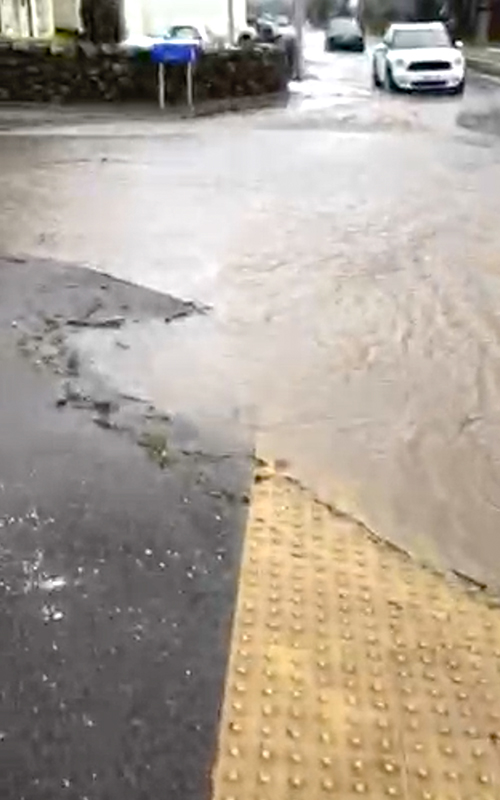 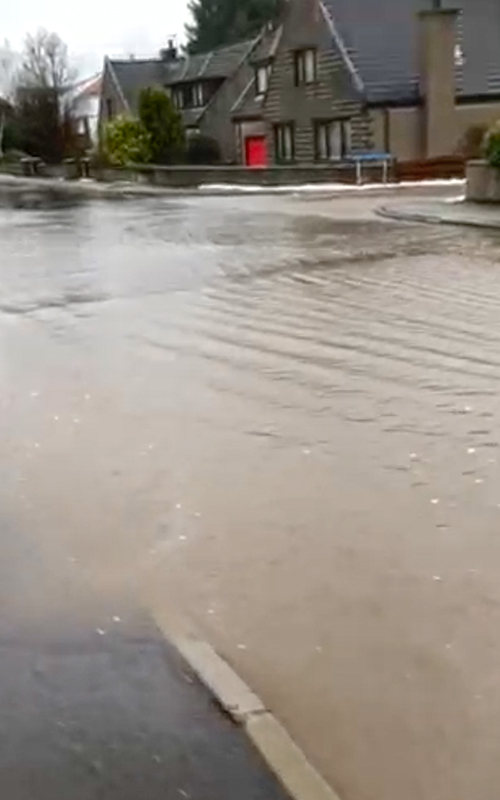 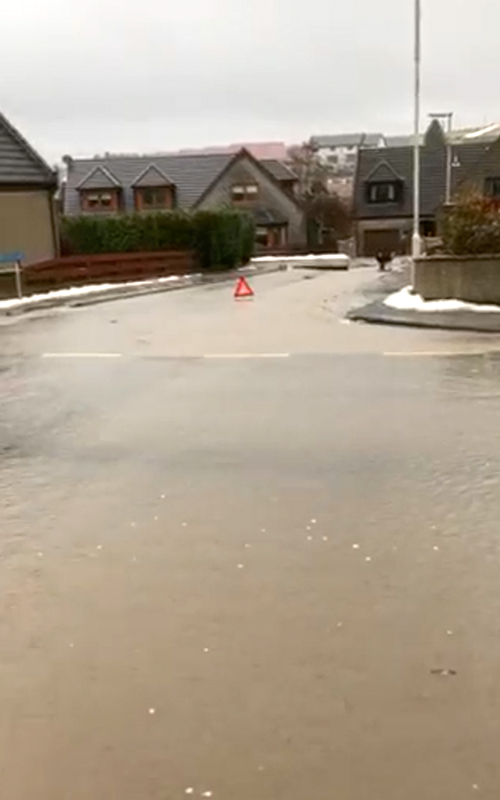 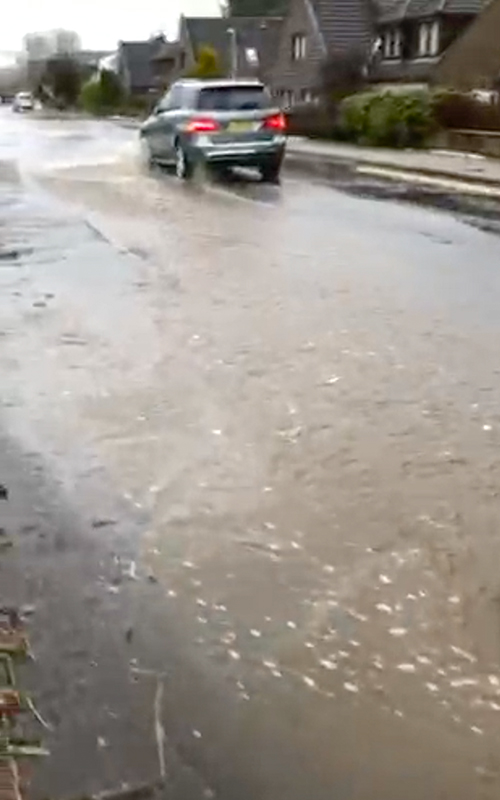 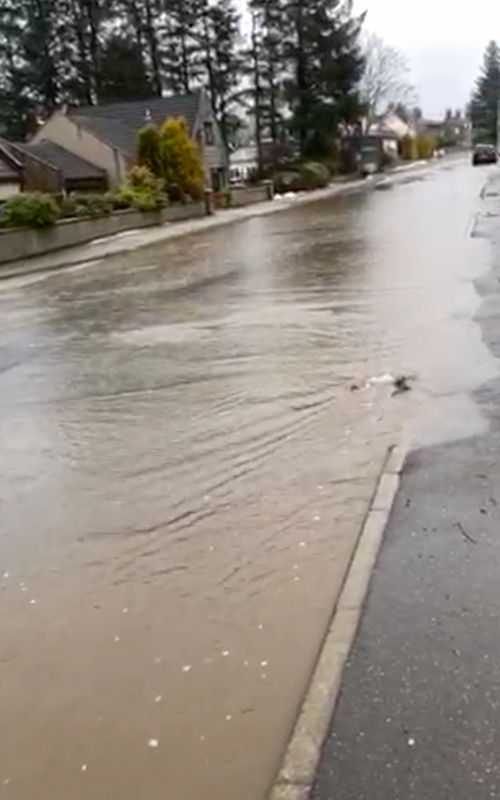