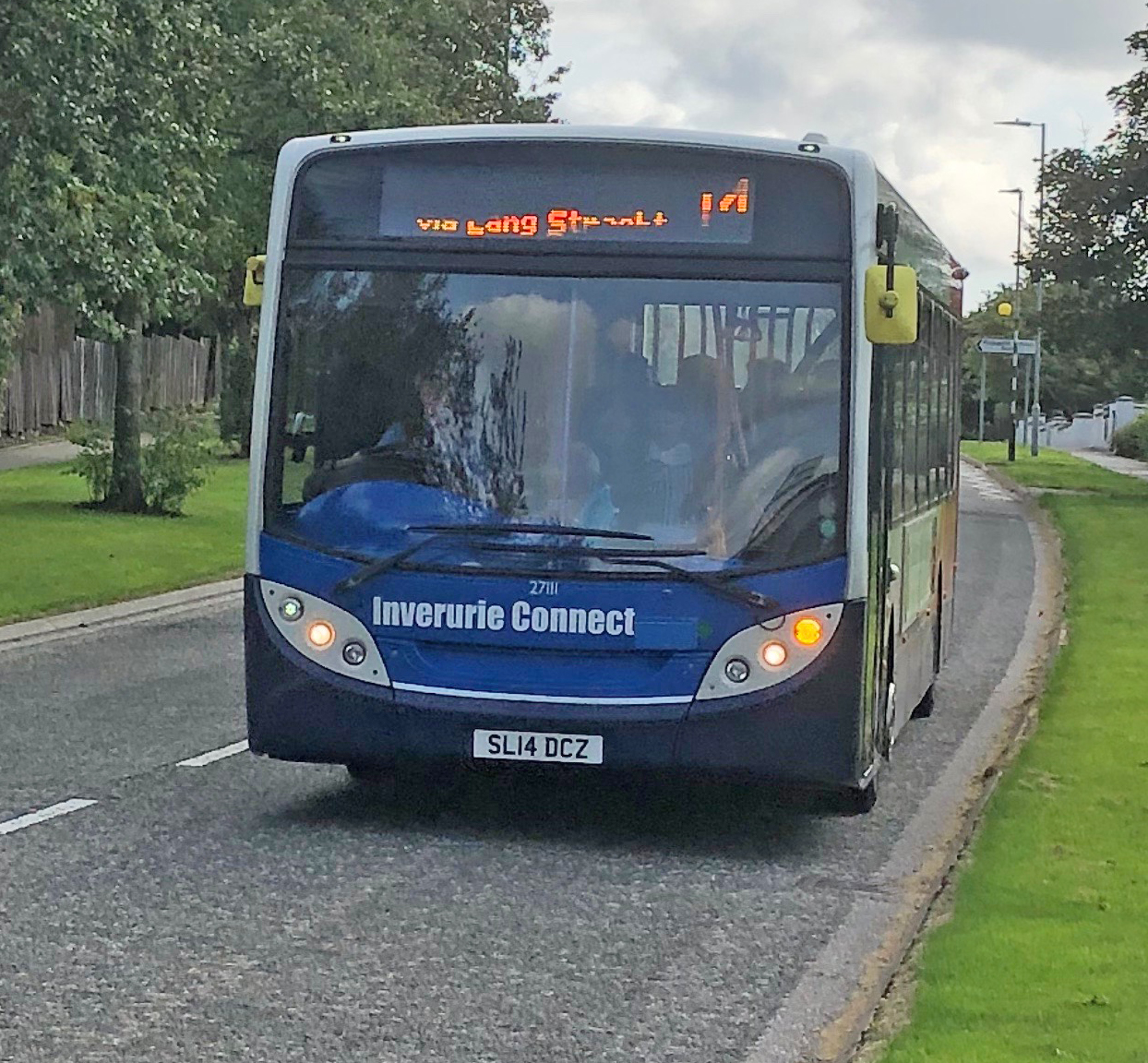 From 19 November a new timetable comes into play for the No 14 bus route from Kingswells to the city centre. These long awaited changes are designed to improve reliability on what has, to date, been a very poorly performing service. It had been intended for the changes to come in from 12 November but this will now be implemented a week later than originally envisaged

However, from 12 November to 6 January, Broad Street and Upperkirkgate will be closed for the Winter Village and all bus routes will be diverted. As a result, the 14 will operate via Union Square bus station instead. The council has given assurances that the expected improvements in reliability based on the new timetable operating from 19 November will not be affected.

Local councillor Steve Delaney said, “The need to alter this route once again, this time using a different diversion, is unhelpful for residents who just want to know how best to get to and from their destination without concerning themselves about what else is going on in the city centre. People want an easy life without constant disruption”.

“Everyone knows my view that Broad Street should be fully pedestrianised on the grounds of public safety and also to improve the pedestrian experience for everyone visiting the area. Lengthy enforced closures such as this merely reinforce that view from a different perspective with regard to confusion and inconvenience to the travelling public”.

“Surely it would make more sense to devise permanent routes which avoid Broad Street in the first place and do not require diversions during the time major events are being held in the city centre”.