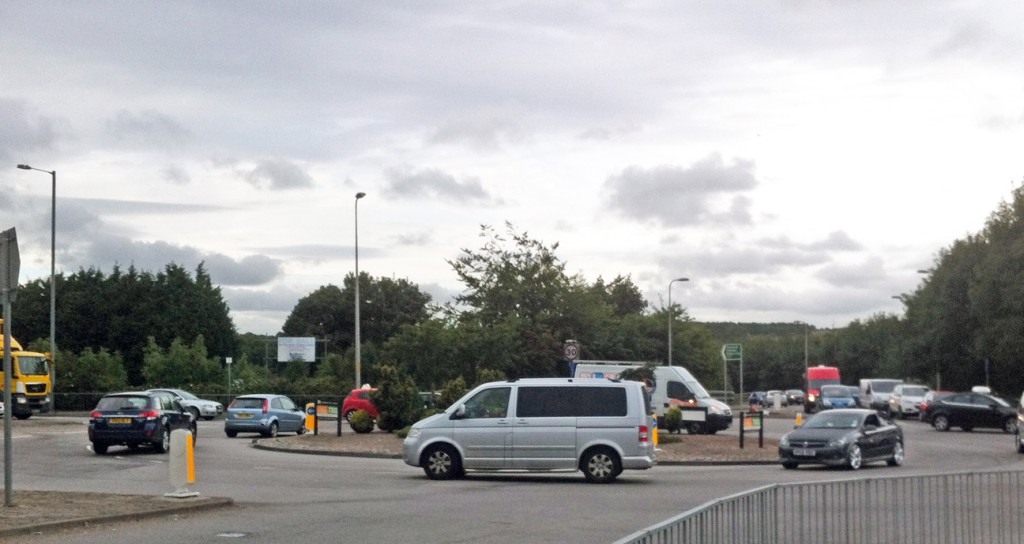 The need to address traffic congestion at the Haudagain is of major concern to everyone but it is turning into a political football between Labour and the SNP, with attacks firing across the bows from the Labour led Council and the SNP Scottish Government with increasing regularity, none of which is helping the situation.

Labour want to speed up the decanting of residents in the area which needs to be demolished for the road improvements. New housing is due to be built nearby, but will not be ready within the Council’s revised timescale. The SNP Scottish Government insists construction can’t begin until the Western Peripheral Route has been opened. Whether or not such works could be done in advance of the WPR but following completion of the Third Don Crossing is a question which remains unanswered.

Steve Delaney said, “The upgrade to the junction needs to be done as soon as possible, but shouting for it to be done quicker sort of misses the point. If we carry out works prior to necessary infrastructure being in place, traffic will gridlock during the works. Clearly a modicum of commonsense is needed here. There is also a need to accept that even if families in the affected area could be re-housed sooner, the upgrade won’t happen any faster as these works are the responsibility of the Scottish Government and they will run to their own timetable, like it or not”.

“If we progress along Labour’s chosen route have no doubts about it, the need to re-house 325 families in advance of new housing being built, can only be done by suspending the housing waiting lists and that means a longer wait for people in housing need, many of whom have already been waiting a considerable amount of time for an offer”.

“What we need is a pragmatic solution with Aberdeen City Council and the Scottish Government working together to deliver a real solution as soon as possible rather than the sound bite mentality which delivers nothing. My real concern is that works get delayed beyond currently envisaged timescales as a result of all this bickering”.