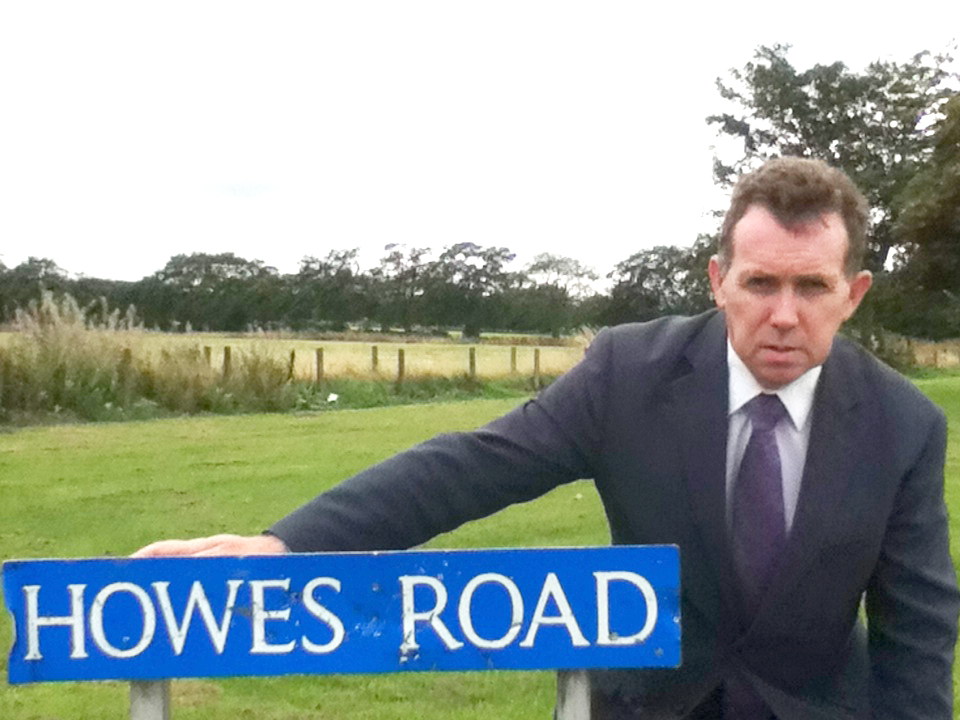 In a surprise move, the Labour led Council reversed their previous decision to create a Gypsy/Traveller Halting Site opposite Heathryburn School at the top of Howes Road and directly adjacent to a school for children with special needs, which is to replace the Raeden Centre.

Local councillor Steve Delaney, who had opposed the use of this site from the outset, said, “This is a colossal U-turn by Labour who had used their majority to force this site through, being well aware of its unsuitability in respect of its proximity to a school for children with special needs, a point I had raised myself at the time”.

“The children who will attend this establishment need a tranquil setting and putting a halting site at this location would have created a conflict of uses. For once I commend Labour councillors for waking up to the reality of the situation and finally coming to their senses”.