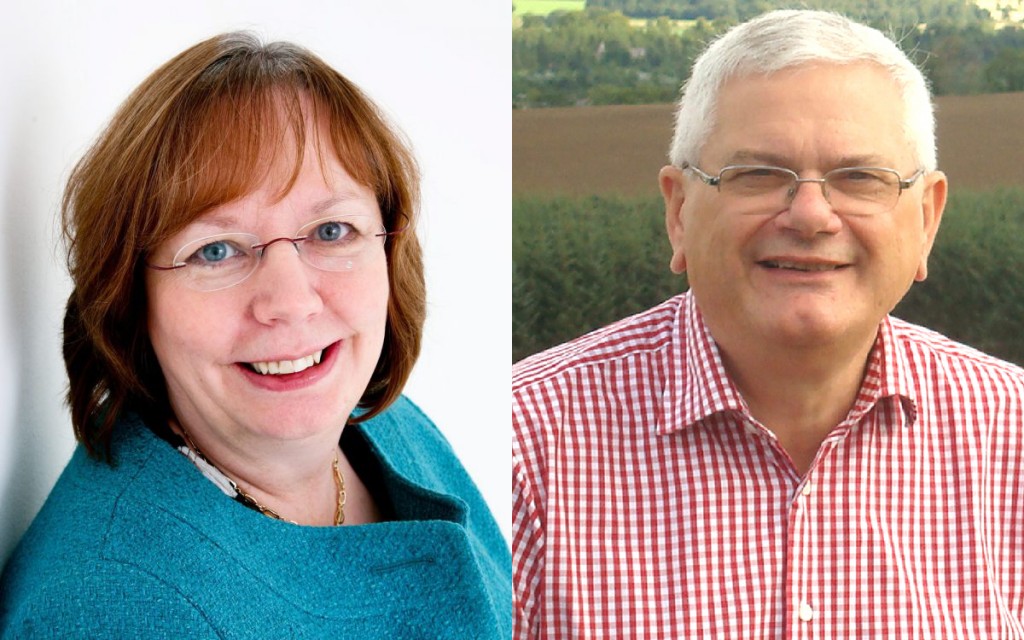 Liberal Democrat candidate for Aberdeen Donside, Isobel Davison put up a good showing at the polls following a positive campaign, delivering the second highest increase in Lib Dem vote share (compared to the 2011 election) across all North East constituency seats.

Isobel said, “I would like to thank everyone who supported me in the Kingswells, Sheddocksley and Summerhill areas during the recent election”.

We say goodbye to Alison McInnes who was the first ever Liberal Democrat MSP for the North East Scotland region, winning the seat in 2007 and holding it again 2011. Alison was latterly Justice spokesperson, holding the SNP to account over the centralisation of Police and Fire services and their plans to close local control Police control rooms. She was also a strong supporter of victims rights and civil liberties. Alison was a strong campaigner on local issues related to the oil industry, NHS Grampian, the City Deal and much more. She was awarded the OBE in 2013 for public and political service.

We say hello to Mike Rumbles, the new Liberal Democrat MSP for North East Scotland. Mike served as MSP for West Aberdeenshire & Kincardine from 1999 – 2011. He is a former teacher who also served in the armed forces before entering politics.

Lib Dem councillor Steve Delaney said, I would like to welcome Mike Rumbles as our new Lib Dem representative and I wish him well in his new role. I have no doubt he will offer a strong voice for our area”.

“I would also like to pay tribute to Alison McInnes OBE. Alison had been in elected office for 24 years, having been a community activist for some time before that. She was a strong voice for the whole of the North East and was one of our most effective parliamentarians. I am privileged to have worked with Alison and wish her every success for the future”.