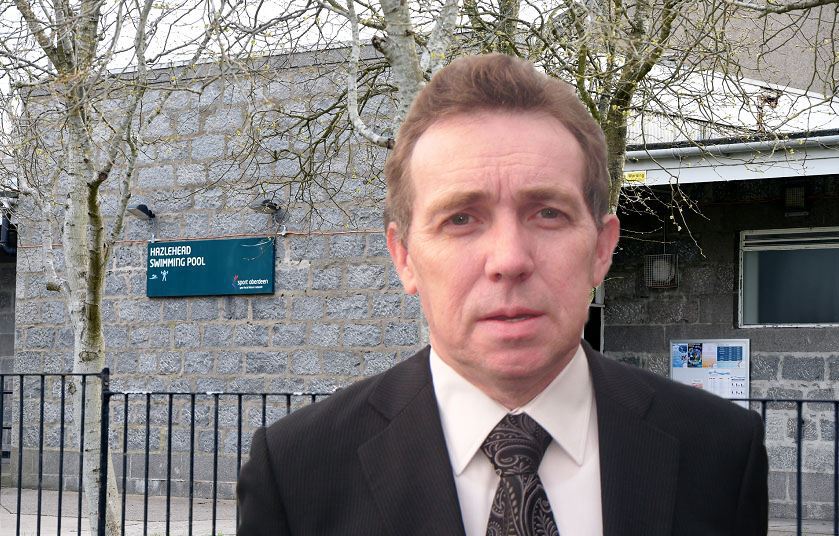 Aberdeen’s ruling Labour-led coalition has voted down proposals to keep two Aberdeen swimming pools open. As a result, Hazlehead and Kincorth pools are set to close within the next few weeks. This follows on from a Lib Dem campaign to keep both pools open.

SportAberdeen, the arms length body which runs sporting and leisure facilities in the city took the decision following a cut in their funding by Aberdeen City Council. A Lib Dem proposal to put in place funding to allow the pools to remain open was dismissed by Finance Convenor Willie Young, who took the view that the decision be left in the hands of SportAberdeen.

Kingswells/Sheddocksley/Summerhill councillor Steve Delaney said, “These facilities are to close as a result of significant cut to SportAberdeen’s budget by our Labour led Council. The Liberal Democrats sought to reverse the position with additional funding but Labour and their allies blocked this move. With a headcount of over 21,700 users of Hazlehead pool over the last year, I have difficulty understanding how this decision can be justified”.

The nearest pools following this closure are Bucksburn, Cults and Northfield.