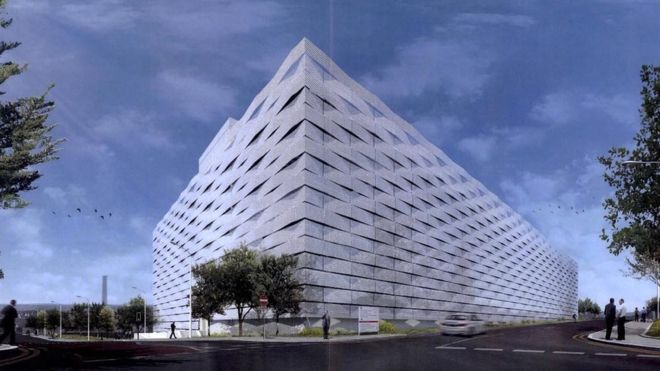 A number of Kingswells residents have contacted Liberal Democrat councillor Steve Delaney over the posting of a news item on NHS Grampian’s intranet last week regarding the construction of their new multi-storey car park.

During the construction period, which commences on 10th October, the existing patient car park will be closed as will the adjacent staff car park, which is being taken over by the construction team. As a result, there will be very little car parking, not just for patients and visitors, but also for staff. This will create significant difficulties for staff who live outwith the city or in areas with less frequent bus services, along with challenges for NHS Grampian if staff can’t get to work.

The release from NHS Grampian says, “As a result staff car parking will be significantly reduced until the expected project end date of July 2017″……

“Foresterhill Health Campus permit holders will be able to park and travel free on the X40 from the Bridge of Don and Kingswells Park & Ride”.

This statement appears to cut across First’s decision to axe the service from the end of 2016. As a result, Steve contacted FirstAberdeen’s Commercial Manager, Daniel Laird for comment.

In his response of 28th September Mr Laird said, “This message has been communicated in error by NHS Grampian. We have been involved in discussions with their estates team regarding potential transport arrangements during the car park works, but as of today, we have not entered into any agreement with them. I have requested a meeting later this week with the estates team and if an agreement is reached, this will be communicated.”

Steve said, “This is particularly unsettling for ARI staff and indeed for patients if staff are unable to get to work. This debacle suggest to me that either First have failed to communicate their intention to cease operation of the X40 to NHS Grampian, either that or they may be willing to stave off the axing of the service until next July”.

“If indeed they do reach an agreement, a stay of execution for the X40 would of course be welcomed. I have no idea as to how this would be funded. However, I would have grave concerns if this was happening as a result of cash strapped NHS resources being used to top up First Aberdeen’s coffers for the next few months, only for First then to walk away”.