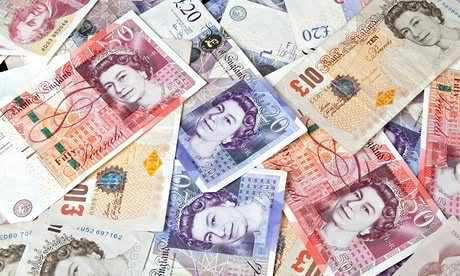 Commenting on Aberdeen City Council’s budget for 2017/18, Kingswells, Sheddocksley, Summerhill councillor Steve Delaney said “I am very disappointed that Aberdeen City Council did not accept the Liberal Democrat proposals to invest more in education, repairing crumbling roads and pavement and enhancing Aberdeen’s environment when its set its budget for the forthcoming year last week”.

Key points in our proposals – which was part of a carefully costed and balanced budget – were:

Creating a £2.5 million Education Fund to make a real difference for every school and ever school pupil in Aberdeen
Investing an additional £3.277 million in repairing roads and pavements across Aberdeen
Investing an extra £350,000 in improving Aberdeen’s environment
Investing an additional £500,000 in supported bus services to ensure that communities in Aberdeen are not left isolated
Carrying out a feasibility study into transferring the currently closed Hazlehead Swimming Pool to community management

Rejecting proposals to cut £500,000 from spending on libraries
Increasing the council’s ability to repair roads and clear snow from roads and pavements
Freezing both on and off-street parking charges
A commitment to build a new bridge over the River Dee
A study into dualing the Lang Stracht
An additional £120,000 on tree maintenance
An extra £250,000 on increasing the frequency of grass cutting
Investing £200,000 to upgrade the grounds of all sheltered housing blocks in the city

Liberal Democrat Group Leader Ian Yuill said, “Despite the savage cuts forced on the council by the SNP Scottish Government the Liberal Democrats have managed to focus resources on our priorities of education, Aberdeen’s roads and pavements, our local environment and our city centre.”