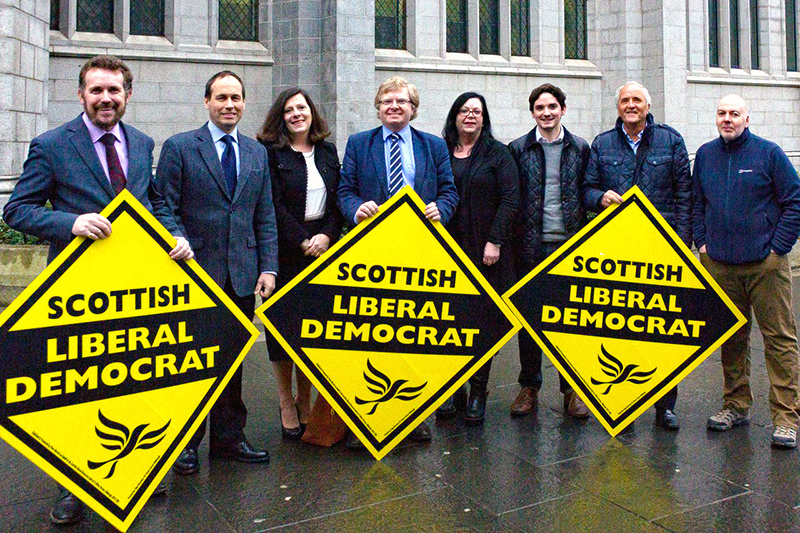 Liberal Democrat Leader on Aberdeen City Council Ian Yuill said: “We are delighted to have such a strong team of candidates across Aberdeen. It is already clear that many people are hugely disappointed with the performance
of the Labour, Conservative and Independent councillors who have controlled Aberdeen City Council for the last five years. People are also telling us that the SNP’s fixation on another independence referendum is not what a local council should be about.

“People want local councillors who will focus on Aberdeen and the communities and people they represent. That is what Liberal Democrats have done over the last five years – and that will continue to be our priority. The Liberal Democrats want to see greater investment in repairing the city’s crumbling roads and pavements, significant improvements to our city centre and more resources for our city’s schools.”