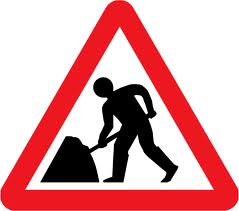 Description : Aberdeen City Council has made the above-named order in terms of its powers under Section 14(1) of the Road Traffic Regulation Act 1984.

The effect of the order, which will operate from 00:00 on 17 June, 2017, until 00:00 on 26 April, 2018, is to impose a temporary 40mph speed restriction on the C89C Chapel of Stoneywood-Fairley Road, Aberdeen, between its junctions with the C88C Newhills Road and Kingswells Crescent.

There will also be a prohibition of right turn manoeuvres at the junction with the C89C Chapel of Stoneywood-Fairley Road on to the two new access roads approximately 75 metres north east of Dykeside Steading.

The measures are necessary to protect public safety during the movement of construction vehicles associated with the AWPR.