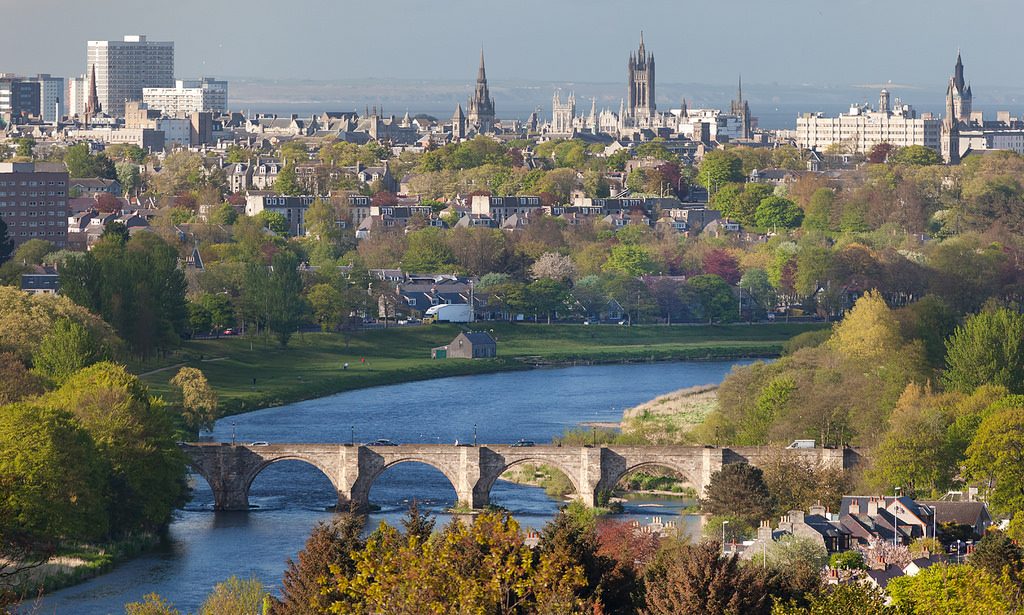 The Liberal Democrats also squarely put the blame for the cuts on the SNP Scottish Government which has once again made Aberdeen City Council the worst funded council in Scotland.

Ian Yuill, Leader of the city council Liberal Democrats, said “These are cuts made because of decisions made by the Scottish Government.”

Improving education by investing in teachers’ continuing professional development (CPD)
Doing more to tackle the difficulty of filling some head teacher positions in Aberdeen
Providing continuing funding for the Aberdeen International Youth FEstival
Investing an extra £12.5 million over five years in repairing roads and pavements across Aberdeen. This would pay to resurface 68 miles of road surface.
Increasing the council’s ability to clear snow from roads and pavements
Investing in improving Aberdeen’s environment
Investing an additional £183,000 in supported bus services to reconnect bus links to isolated communities in Aberdeen
A commitment to build a new bridge over the River Dee.
A study into dualing the Lang Stracht
A 3% increase in council tax

Ian Yuill said “Despite the savage cuts forced on the council by the SNP Scottish Government the Liberal Democrat have managed to focus resources on our priorities of education, Aberdeen’s roads and pavements, our local environment and our city centre.”